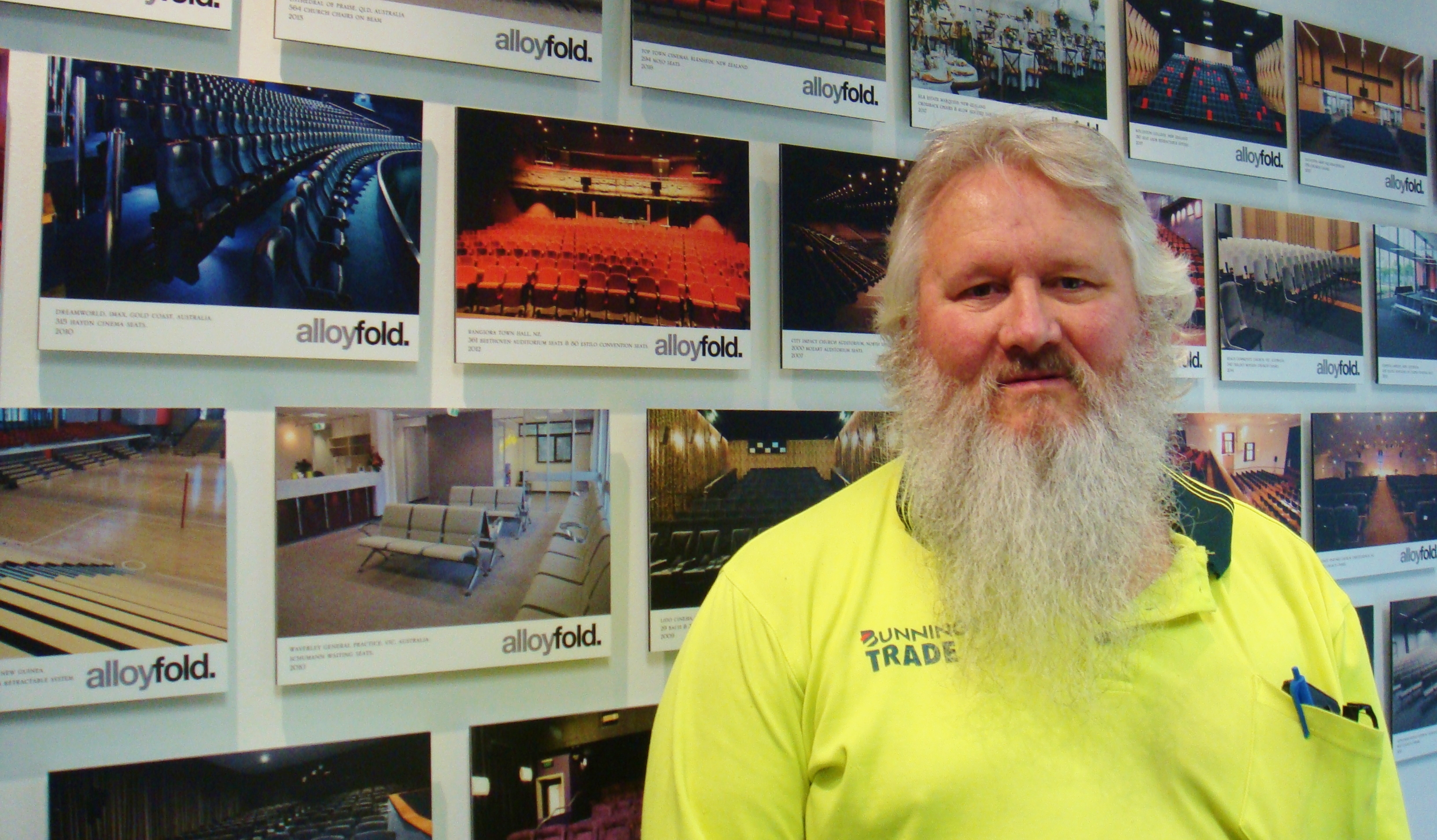 I was adopted at birth. I can never remember being cuddled as a child when I was hurt. I can never remember any show of affection between my adoption parents, and that impacted me quite a bit, so I ended up rebelling, and hung around with the motorcycle club for a number of years, getting heavily into drugs and alcohol. I found out that about 90% of people in mental institutions, youth facilities, drug and alcohol institutions, prisons and ‘’lifers’’ are adopted. Not sure why that is. I’m a lifer, and I met heaps of guys inside who were adopted as well. Haven’t seen any studies done on it or anything, though.

My daughter wasn’t even born at the time I was arrested, and my son was very young. He broke my heart. It must’ve been coming up to his fifth birthday, and I was speaking to him on the phone. I asked him what he wanted for his birthday and he said, “I want you, Dad.’’ Just about killed me.

After a couple of years inside, my marriage broke up. When that happened, I didn’t want anything to do with her, and I didn’t want to see them, but prison kept bringing them in for visits until I got my shit together. I did get it together, eventually, mainly because of the kids. They were coming to visits every week, and leaving crying because I’d made them cry. I felt really bad about it. I had been focusing on trying to save the marriage, which was already over. The next visit, I would make them cry again, and again I’d regret it; it was a vicious circle.

I thought, “right, ok, I’m going to concentrate on the kids,’’ because I didn’t want them to grow up thinking I was a grumpy old bastard. So I concentrated on them. The change was that some visits they were crying when they left me, but this time it was crying because they were leaving me. Even when I was moved to a South Island prison, I was ringing the kids once a month, speaking to them for about an hour, and every Sunday I wrote to them. I was part of their lives, even though I wasn’t there.

I told them that I loved them unconditionally, and whatever they did in life I would always love them. And it’s paid off big time. But I also had to change my life completely around, because they looked up at me as this big hero type of person, and loved and respected me. I felt that I wasn’t deserving of that, so I had to become that person.

I think it was in 2002 when I gave up drugs completely. And that was because I’d kept telling my kids that I wasn’t using drugs, so every time I smoked, I felt guilty about it. Because if I got busted, they’d see me as a big fat liar. So when the one main guy who was supplying me left, I stopped completely. I had one taste of alcohol in remand in ‘92, and I haven’t had any since.

So after my marriage broke up, my ex-wife found someone else. She’s still with him now, I’ve just spent a week down at their place. She is my best friend. She wanted the kids growing up knowing who I was, which was brilliant.

I want to ask New Zealanders to become involved in the local prisons, and find out more about what’s happening in there. Because the vast majority of news people get about prisons is negative, and a lot of it is misinformation. I am a firm believer in truth in reporting where crime is concerned. Certain Scandinavian countries have done it.ll the reporting goes from negative to positive things about prison and people become more involved. Suddenly things are a lot easier for inmates, both male and female, and the transition to a working person is a lot better. More employers are keen to employ people.

At the moment we have this stigma over our head. My crime was 25 years ago, but mention my name in certain circumstances, and I’m still that criminal to them. Even like going to the supermarket, people give me a nod – I’m quite well known down there now – people say hello, and I think well, if you really knew would you even look at me?

Finding work after my sentence, with a bracelet on, was really, really hard. I tried to get a release date from the Parole Board in order to get work, but it didn’t happen for a number of years. After release, I applied for heaps of jobs and had a large number of interviews without result. Every single one said that people deserved a second chance, but never gave me one.

I was glad to get a job through an organisation which had worked with me for years inside. That’s where I am still working now.I’ve now worked for over 3 years as a storeman. It’s quite a physical job, packing up a lot of stuff into shipping containers. I enjoy a lot of it, especially driving the forklift.